A Romp Around the World to 24 Countries

Below are all the music and online activities recommended in the Ghana chapter of Australia to Zimbabwe including:

To find your favorite Adinkra symbol and print it out, visit www.adinkra.org.

If you are doing the stamp project in the book, try to pick a symbol that’s not too tough to cut out. 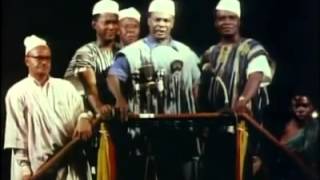 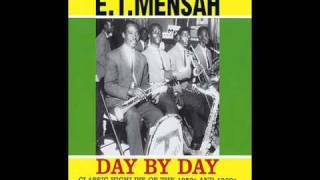 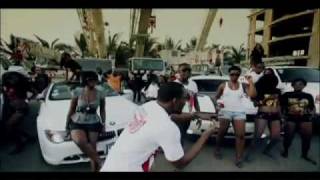 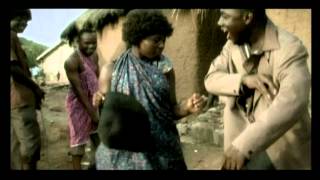 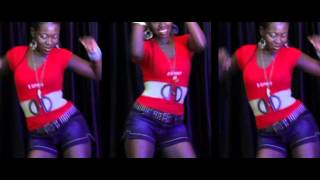 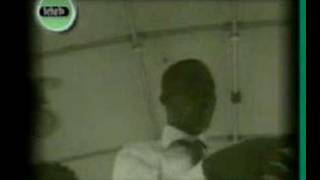 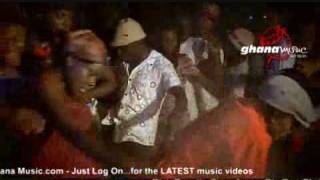 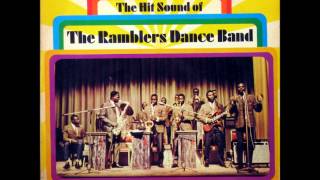 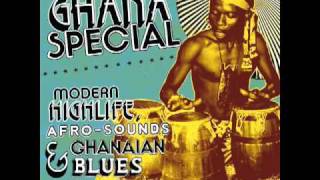 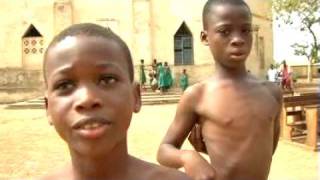 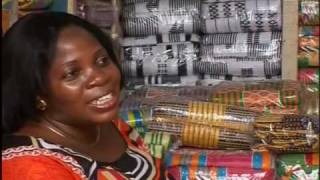 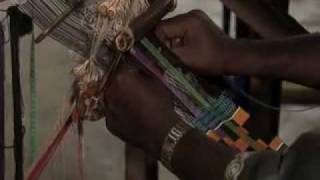 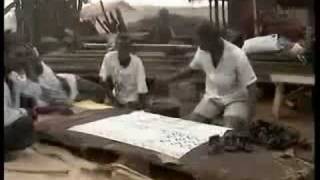 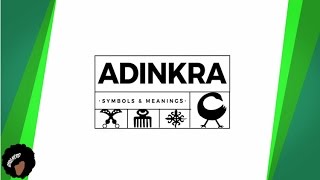 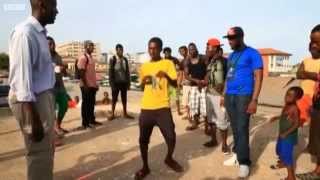 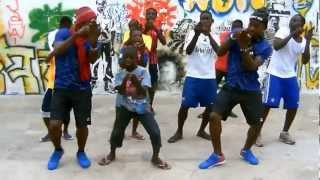 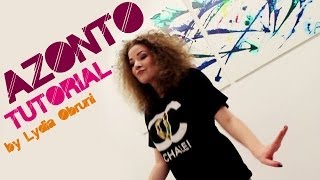 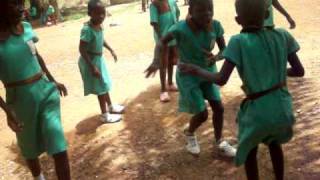 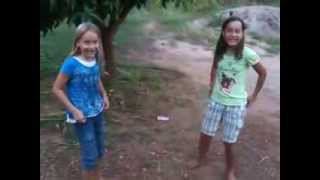 How to Play Ampe 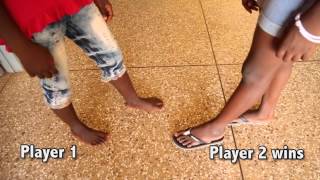 How to Play Ampe 2 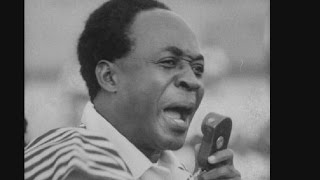 Here is an additional video explaining how to play Ampe: http://www.globaltimoto.com/games/ghana/ampe/video-short-and-tight/